I will be remembered in two hundred years.I happen to live in a little town,Princeton, in New Jersey, which every year celebrates the great event of Princeton history:the battle of Princeton.
Which was in fact a very important battle.It was the first battle that George Washington won in fact. Pretty a much of a turning point in the War of Independence.It happened two hundred and twenty five years ago. It was actually a terrible disaster for Princeton.The town was burned down.It was in the middle of winter, and it was a very very severe winter.And about a quarter of all the people in Princeton died that winter from hunger and cold.But nobody remembers that.
What they remember is of course, the great triumph,
the Brits were beaten, and we won, and the country was born.
And so, I agree very emphatically that the pain of child birth is not remembered,
i's the child that's remembered.
And that's what we're going through at this time. 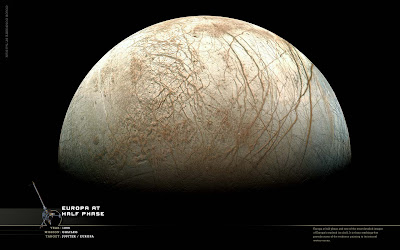 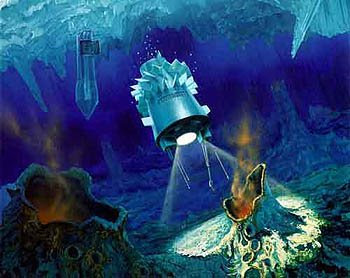 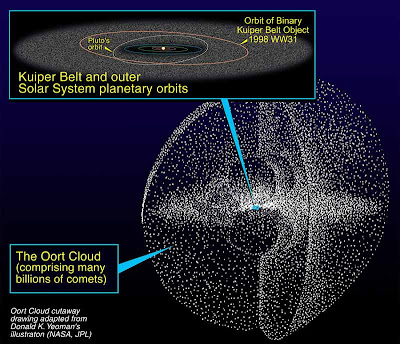